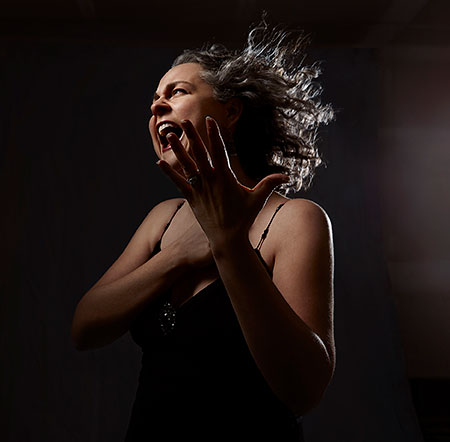 In spring 2020, Lyons’ to know about space, commissioned by Trio Triumphatrix, will be premiered on a series of performances at National Sawdust and The Flea Theater, NYC, produced by Voices of Ascension for their Voices of the New series. Also this season, Lyons’ works will be performed by Quince on the Chicago Symphony Orchestra’s MusicNOW series, curated by Missy Mazzoli; by Jacqueline Horner-Kwiatek on the Locrian Chamber Players series; by Mirror Visions Ensemble on the Bargemusic Masterworks series; and by Chautauqua Opera; Chautauqua Symphony, Stuart Chafetz, conductor; University of Michigan Symphony Band, Michael Haithcock, conductor; University of Texas at Austin’s Symphony Band, Ryan Kelly, conductor; Manchester Symphony Orchestra, Luca Antonucci, conductor; and Yale Concert Band, Tom Duffy, conductor, among others. Lyons currently serves as Co-Chair of the Composition Program at Wintergreen Summer Music Academy and as Assistant Professor of Composition at The Hartt School. She is Artistic and Executive Director of The Phoenix Concerts, New York’s “intrepid Upper West Side new-music series” (The New Yorker), and serves on the Board of Advisors of Composers Now, the Steven R. Gerber Trust, and Sparks & Wiry Cries. Lyons served as Composer-in-Residence of Chautauqua Opera in the 2019 season. In 2020, she returns as composition faculty for Connecticut Summerfest. Lyons’ music is published by Schott, E.C. Schirmer, and Burning Sled.

Find out more at www.gildalyons.com.

Back to An Evening of Instrumental Women Composers